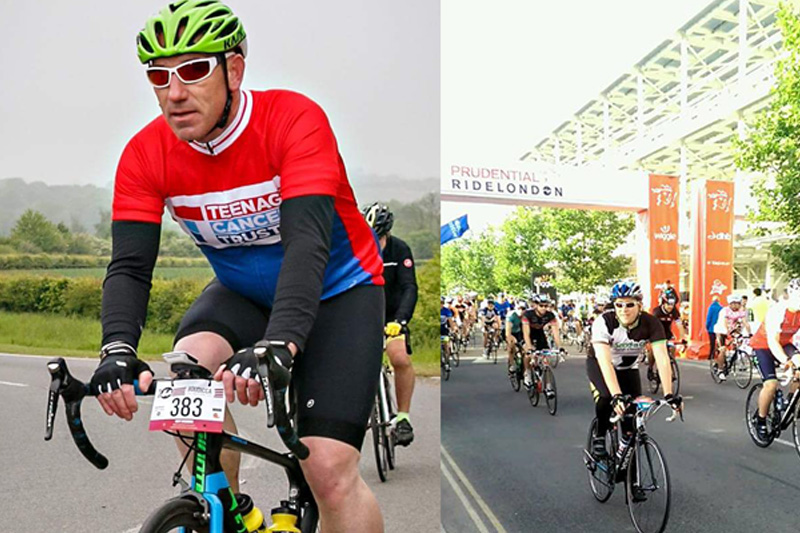 Here’s what Matt had to say about his progress:

There are only 4 weeks to go. Myself & Andy are training 3/4 times a week approx. 210 km (130miles) & have multiple cycling events coming up which are sure to keep our legs spinning on the run up to L2P."

I had my 1st reel event on the 20th May covering 164km (102miles) around the Norfolk & Suffolk countryside which I completed in 5 ½ hours. Soon I will be heading to Cardiff to compete in the ‘Velothon Wales’ which will be a nice 140km closed road event.”

Andy also has a few cycling events coming up including the ‘Peak District’, ‘Dragon Ride Wales’ and a section of the ‘Tour de France’ in July. These events are all part of his training in the lead up to the London to Paris event.

So, as they clock up the hours and miles over the coming weeks we thought you might like to see how the money they raise will help make a difference to young people with cancer.

Before Lily was diagnosed with cancer at the age of 14, she was just a normal teenager who liked to watch TV, enjoyed going out with friends and was busy studying hard for her GCSEs.

When I was told I had Hodgkin’s Lymphoma, I didn’t react because I had no idea what they were talking about. I didn’t think young people got cancer, not teenagers anyway. I thought it was just old people and little kids, not people my age. Then when I realised it really was cancer, it was like everything went into slow motion and I went into shock."  - Lily, Suffolk

Teenage Cancer Trust has helped teenagers like Lily by giving them much needed support and encouragement throughout treatment. Read more about Lily’s story and other young people’s stories here.

It’s stories like Lily’s that show how important charities like the Teenage Cancer Trust are. So far Matt and Andy have managed to raise £2,462 through their ‘Just Giving page’ and from offline donations, but they still need to raise £1,238 more in order to reach their target of £3,700. 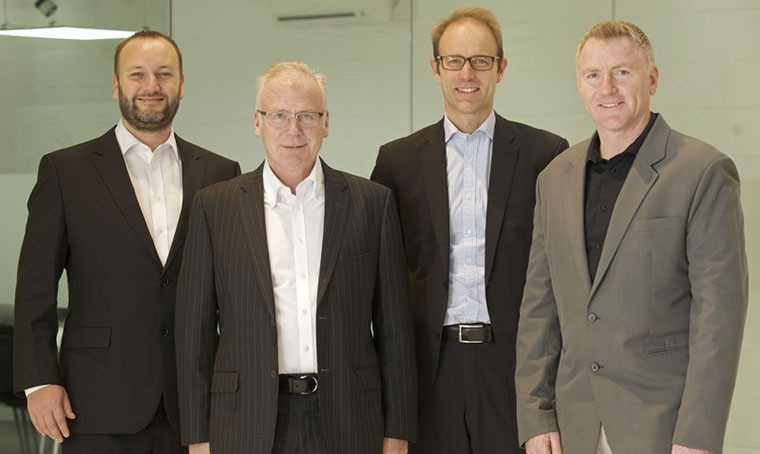